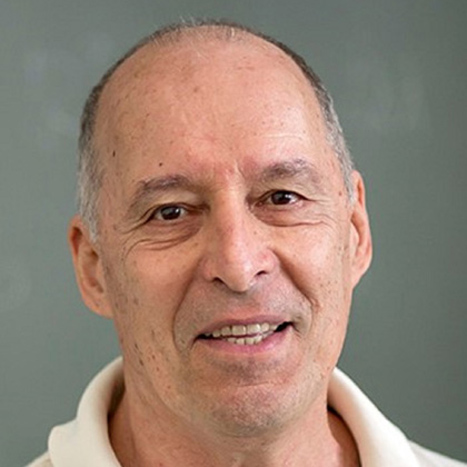 Imre Bárány is a Hungarian mathematician, working in combinatorics and discrete geometry. He works at the Rényi Mathematical Institute of the Hungarian Academy of Sciences, and has a part-time job at University College London.

He is an editor-in-chief for the journal Combinatorica, and an Editorial Board member for Mathematika and the Online Journal of Analytic Combinatorics". He is area editor of the journal Mathematics of Operations Research.